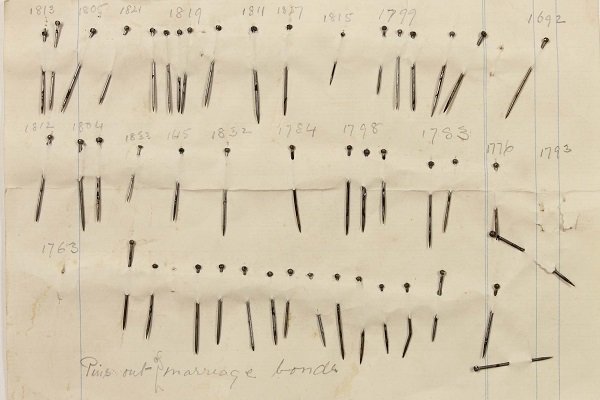 First, see the positive. You don’t have to change anything.

Never force edits on yourself.

Wait until you’re ready to face them.

One of the main things that gets me down as a writer is getting back edits and having someone say, “I think this needs to be rewritten.” So much time and effort and tears and emotional highs and lows and all my personal affront for my characters! It feels like it just got flushed.

But it didn’t. Just wait for it. Read it and put it away for a while.

It’s a strange notion to grieve, but it’s necessary sometimes. Doing a revision is a lot of work! It’s like losing a future we’ve envisioned for ourselves that includes getting an agent and book deal and all that jazz, sooner rather than later or even much later.

We all want edit letters to come back with a note that says, “This is the best book I’ve ever read, and I honestly don’t know how to improve it.” But that’s not reality unless you’ve given it to your mother. It never will be. Nevertheless, we’re trained as authors to hope for the nearly impossible.

Rely on your knowledge of why you’re writing each word.

You should know your character, with all their flaws and motivations and why they are the way they are. Know your theme and how the character, world, plot, and subplots all play to prove or disprove the theme and give you the resonance throughout the book that every reader is looking for. If you know these things, know the voice of your character well, and have a decent grasp of language rules (well enough to know when to break them), you can look at edits with an informed eye. You’ll know whether to keep or throw them out, comment by comment.

It’ll also help you to see whether or not the comment is pointing to something wrong that might not be exactly what the editor is focusing on. For instance, someone says their confused when little Johnny rolls a stone up the mountain when he first gets up in the morning. Maybe what’s really wrong is not Johnny rolling the stone in that scene but the fact that the reader needs more context of the world rules–he’s in a prison camp where they have to do it before they’re fed.

Read everything before changing anything.

Read all edits in the manuscript as a whole. Are there several things that might be all fixed with the addition of one scene or a few sentences spread throughout a key scene?

Take time deciding how to fix the issues. As with everything in writing, thinking things through when we’re less emotional can make all the difference.

I’m not talking about when someone rewrites your sentence in a comment to clarify what they’re saying. I’m talking about when they delete sections of your work and then rewrite them in their own words and narrative voice. If you have a critique partner who tries to rewrite your words, it means that they want to write the novel for themselves, not read and enjoy what you’re offering. You should either have a serious discussion about this or get a new critique partner.

It will be okay!

You just need to wrap your head around what they’re saying. Talk it out with someone you trust whose a writer and understands what you’re going through. Brainstorm ideas that might help you solve whatever problem it is. And BAM! When you hit on a good idea, it’ll excite you! You’ll say, “This is going to be even better than before!”